Who Dat Needs a Hotel Room? 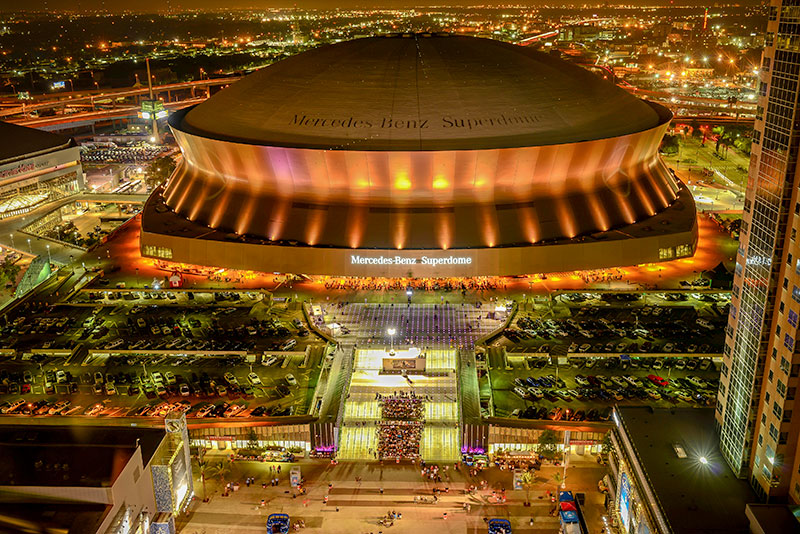 In New Orleans, we love red beans and rice. We love Mardi Gras parades. We love stoop sitting. And we love dem Saints. Here are ten fun “Do You Knows” to get you in the mood for the 2018-19 season. Remember, there’s no time like the present to figure out your game plan. Find your hotel room now.

Be in that number! Watch the post season in New Orleans!