Historic Hotels in the French Quarter 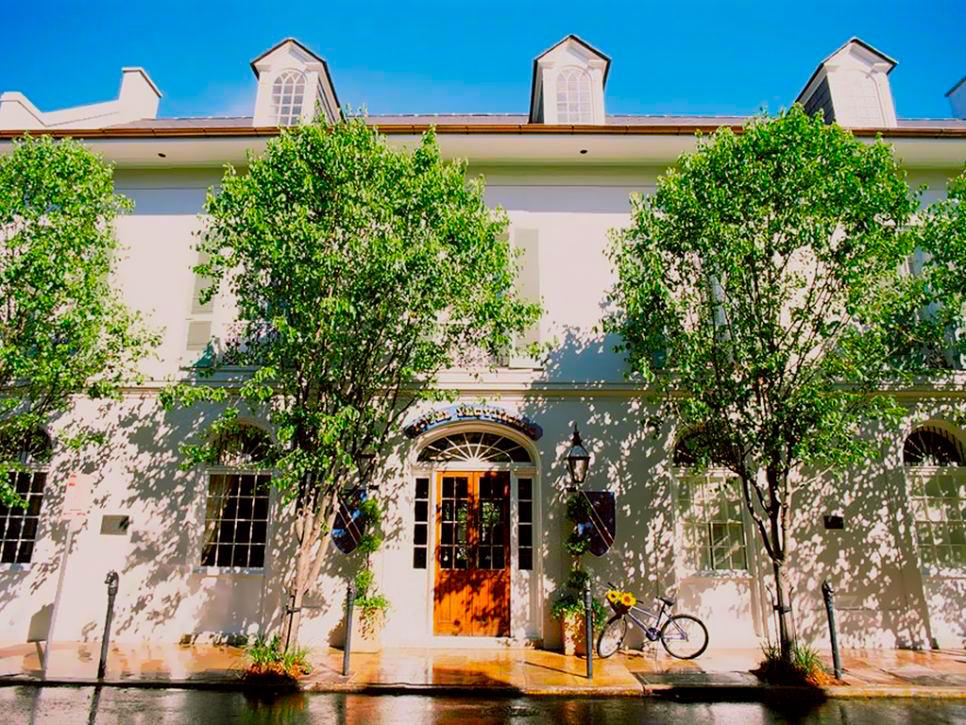 A storied history surrounds the city of New Orleans and all she encompasses, including some notable hotels in everyone's favorite destination - the French Quarter!

This picturesque hotel conveniently located near Jackson Square is the epitome of New Orleans grandeur - complete with wrought iron fences and balconies, gas lamps lining the walk ways, two charming courtyards, and more. While the current hotel opened its doors in 1973, the space was originally the nation’s first cotton press! While the location’s purpose changed, the Dupuy brothers with the help of the historical board ensured the historical integrity remains.

The Hotel Provincial sits on land that was a grant from King Louis XV. In 1718, Jean-Baptiste Le Moyne de Bienville claimed the area as the original "La Nouvelle-Orléans.” After passing through different hands, a military hospital was constructed in 1722.The land was bought by Chevalier Jean Lavillebeauvre and in the 1800s the Roque and Lauran families purchased and developed the land. In 1903, the land was sold to the French Market Ice Company, before being sold to the Dupepe family in 1958. The hotel opened in 1961.

When You MUST Book Early